Sugarcane has a limited growing region—it can be grown only in tropical areas, including Hawaii, Florida, and the southern edge of the Gulf Coast states. To develop cold tolerant varieties that could drastically increase the crop’s growing area, sugarcane was crossed with Miscanthus, a related grass that is productive in colder climates.

Using new crossing technologies, PETROSS produced sugarcane-Miscanthus hybrids, called Miscanes, that perform as well as Miscanthus at 10°C, extending sugarcane’s growing season by 30 days and boosting yields by as much as 25%. 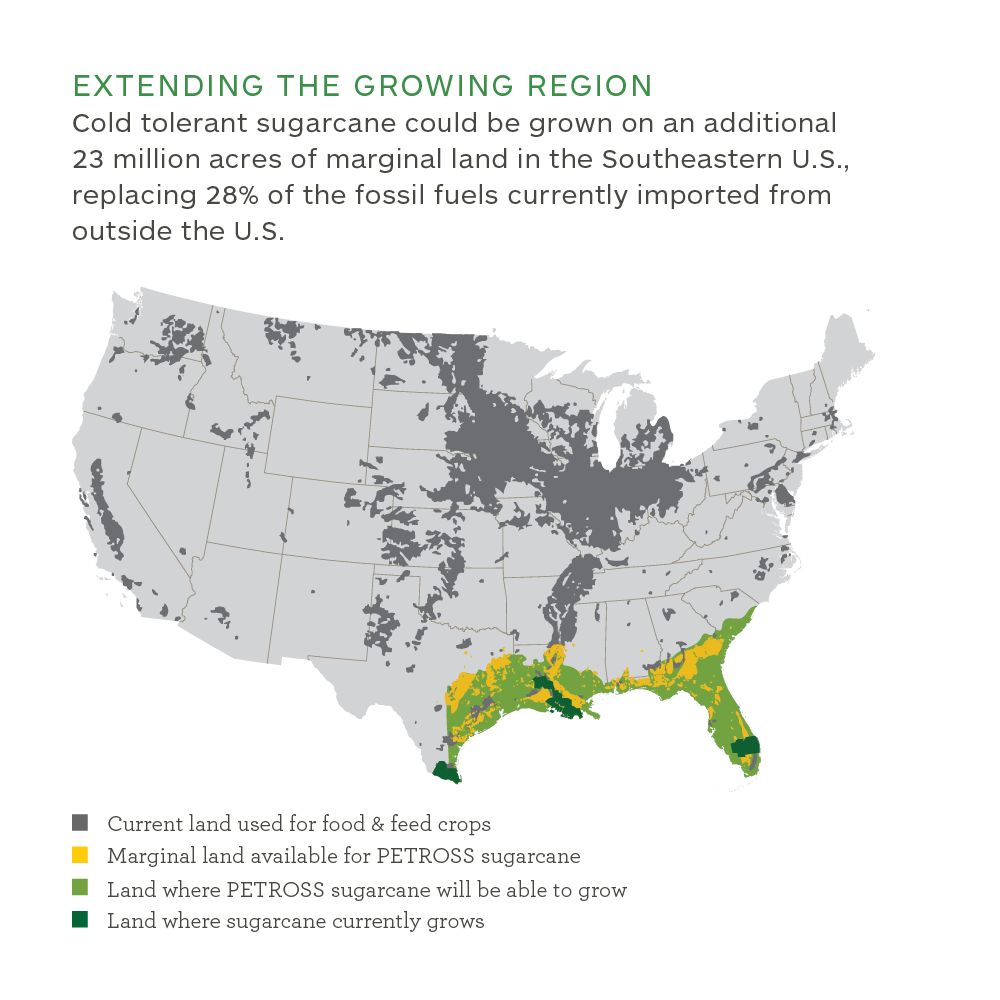 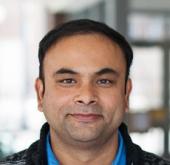 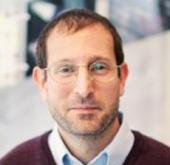