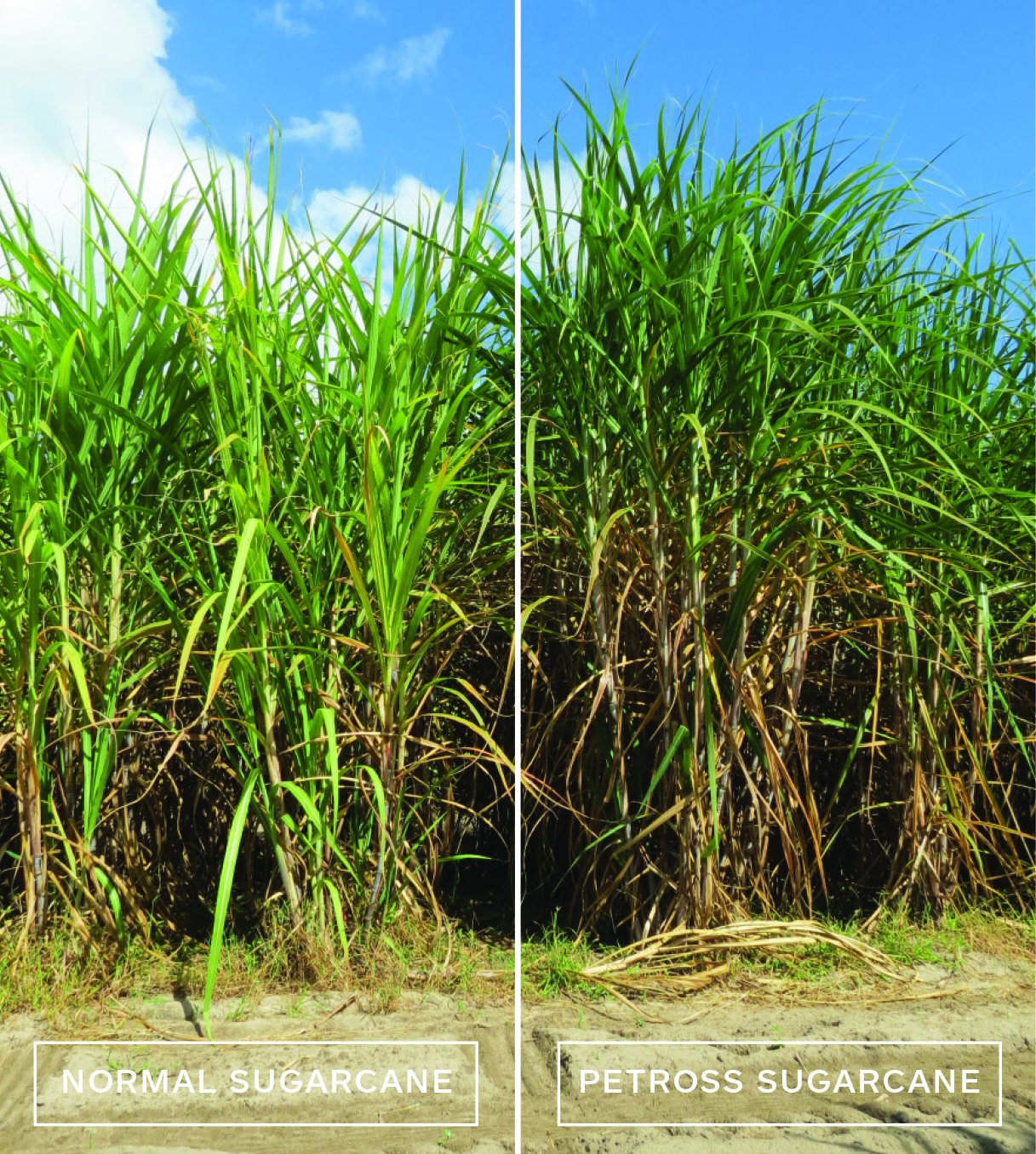 Imagine--instead of acres of oil wells on barren land--endless fields of towering green sugarcane, with each stalk producing renewable and sustainable biofuel.

The University of Illinois and the University of Florida have been awarded a third round of funding from the U.S. Department of Energy's Advanced Research Projects Agency-Energy (ARPA-E) to realize ultra-productive biofuel crops.

ARPA-E supports initial research for high-potential, high-impact energy technologies to show proof of concept prior to private-sector investment. ARPA-E grants are extremely competitive, and it is rare to receive additional funding, called "plus-up funds," and even rarer to earn a second round of plus-up funding.

Nearly $300,000 of plus-up funds will sustain the research project called Plants Engineered To Replace Oil in Sugarcane and Sweet Sorghum (PETROSS) for another year while it seeks additional investors and commercial partners.

"Our research project is on a trajectory to produce sugarcane that could give the U.S. an inexhaustible and environmentally friendly oil supply that could satisfy one quarter of the nation's fuel and provide a renewable source of jet fuel," said Project Director Stephen Long, Gutgsell Endowed Professor of Crop Sciences and Plant Biology at Illinois. "These crops could be grown in areas of the Southeast that can no longer produce food crops, giving the region a much needed economic boost."

PETROSS is engineering sugarcane and sorghum to produce 20% oil, which equates to 13 times more biodiesel (and six time more profit) per acre than an acre of soybeans. Naturally these crops produce just 0.05% oil, which is not enough to convert to biodiesel. PETROSS has now produced a cane that accumulates 13% oil by dry weight. With just 5% oil that can be turned into biodiesel, PETROSS sugarcane is 4.5 times more profitable than soybeans per acre.

With ARPA-E's additional funding, the project will continue work to increase yields and to improve cold tolerance to expand the growing region of sugarcane, which is currently limited to small regions in Florida, Louisiana and Texas.

To increase yields, PETROSS is improving photosynthesis, which turns the sun's energy into biomass for biofuel production; an improvement in photosynthesis directly correlates with an increase in yield. PETROSS has developed a plant that is 20% more efficient (producing 20% more biomass) under normal conditions. Under cooler conditions, PETROSS cane is nearly 50% more efficient.