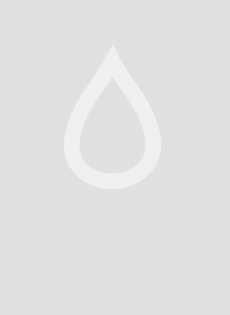 Sanahuja is developing vector constructs for sugarcane to increase lipids in the transgenic sugarcane for the PETROSS project.