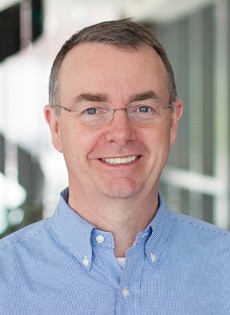 Principal Investigator John Shanklin is a Group Leader and Senior Biochemist at the U.S. Department of Energy’s Brookhaven National Laboratory. He is also an adjunct professor at The State University of New York at Stony Brook. Shanklin received his B.S. in Biology from the University of Lancaster, and then his M.S. in Forestry and his Ph.D. in horticulture from the University of Wisconsin-Madison.  He is the recipient of multiple awards and was elected a fellow of the American Association for the Advancement of Science in 2008. Shanklin is also and Editor of Advances in Plant Biochemistry and Molecular Biology.

Shanklin is an expert on the biochemistry of enzymatic methods of lipid modification. His work on the PETROSS project has identified key elements in the biochemical mechanism plants use to limit the production of fatty acids.