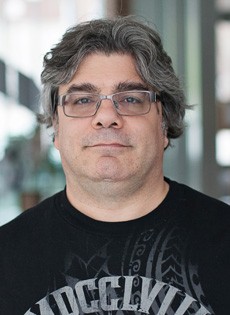 Clemente is the national leader in Agrobacterium-mediated transformation of sweet sorghum. He will also apply this technology to the close sorghum relative, Miscanthus. As part of the PETROSS program, he is engineering photosynthetic improvements and an optimized hydrocarbon synthesis pathway into sorghum.